Based on these hypothesis, this master’s thesis focuses on the two-fold research question: “How do (ex-)prisoners experience aftercare in the field of sport? How can practices actualize aftercare for (ex-)prisoners in the field of sport?” To answer these questions, this qualitative research was started in Belgium (2019-2020), in which five prisoners, five ex-prisoners, five prison staff interviewees, one policy interviewee from ‘De Rode Antraciet’, one interviewee from ‘Justitiehuis Gent’ and five interviewees involved in a social sport practice were questioned by means of semi-structured interviews.

The results of this study confirm that sport is indeed lacking as a focus in the aftercare for prisoners, which can have numerous adverse effects on (ex-)prisoners, especially for those who consider sport to be a subdomain of life. In response to this, sport should be urgently integrated as a focus in the aftercare for (ex-)prisoners, as clearly stated in the experiences that respondents gave in this research. Furthermore in this research a detailed explanation is represented to actualize aftercare for (ex-)prisoners in the field of sport. In a nutshell, it is about creating support for sport and including sport in the probation plan for (ex-)prisoners, eliminating the discrepancy between sport and the functions of sport inside and outside detention and to develop the bridge between the inside and outside world, to stimulate involvement and co-operation between the different role-players. Finally, this research also shows the importance of deploying professional caregivers, coaches and sport teachers. 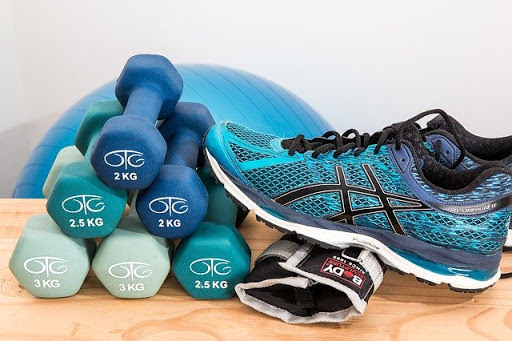