European states are increasingly resorting to sanctions and measures which keep offenders in the community without deprivation of liberty, according to the 2019 SPACE II annual survey, carried out for the Council of Europe by the University of Lausanne. (Please see also the Key Findings)

On 31 January 2019 there were around 2 million people in Europe subject to these alternatives to imprisonment such as electronic monitoring, community service, home arrest, treatments, semi-liberty or conditional release. From 2018 to 2019, the probation population grew by 7.9%, from 1,547,572 to 1,699,676 people in the 28 probation agencies that provided this data for both years, whilst their overall probation population rate grew from 137.8 to 139.6 probationers per 100,000 inhabitants.

The SPACE II survey was published together with a special SPACE I report on Prisoners in Europe in Pandemic Times. This report includes an evaluation of the short-term impact of the COVID-19 pandemic on European prison populations up to 15 April 2020, a period which roughly coincides with the first month of lockdown.

Twenty out of 43 prison administrations reported having released inmates to prevent the spread of COVID-19, applying various measures such as amnesties, early and provisional releases and other alternatives to deprivation of liberty. On average, these 43 administrations released 5% of their population (over 118,000 inmates). 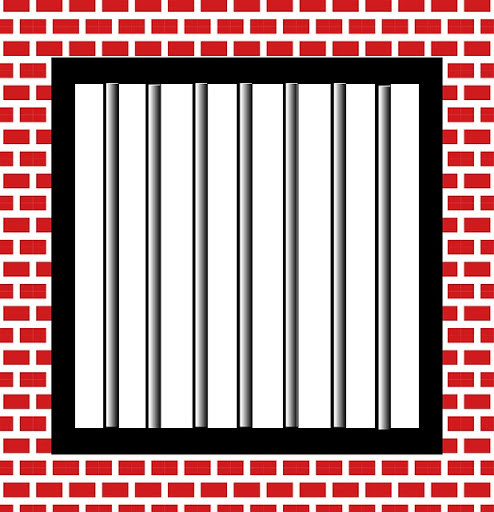